In keeping with the theme of celebrating each other and our differences, this production brought together thirty collaborators of varying ages (5 to 85), locations (Las Cruces, Albuquerque, El Paso, Oklahoma, New York City, and England), and life experiences.

After producing a virtual Halloween show and a fully on-line musical production for Christmas, Scaffolding Theatre Company of Las Cruces is streaming "Honk! Jr." The Ugly Duckling story has been set to music by George Stiles with book and lyrics by Anthony Drewe.

Rehearsals began in January and were hosted mostly online, allowing for participants to join from thousands of miles away.

Delaney Sivils, a freshman at Arrowhead Early College High School, plays the Cat who hungrily pursues the Ugly Duckling. “It's a lovely reminder for people of all ages about the power of our actions,” Delaney said.

With in-person theatrical performances missing from the Las Cruces community for nearly a year, this is an ongoing way to bring artists together.

Telling a story for all ages, the 28-member cast ranges from 5-85 years old. Senior cast member Caryl Kotulak plays the grand duck, Grace. "When I saw the children's online performance of the musical ‘Elf’ in December, I called Megan and said, 'My only complaint is that I didn't get to be in it.' It's wonderful to see children having so much fun."

Each participant received a package of custom materials with scripts, art supplies, and more.


"It was really fun making art for the backgrounds and costumes in the show, and being creative in that way, too," said 9-year-old Kayla Bradford.

The father of the Ugly Duckling is played by Michael DeShields, a first-grade teacher in New York City. The children have been able to hear him describe how different his circumstances are there than ours are here.

The mother of the Ugly Duckling is played by El Paso Opera resident artist Holly Mesarch.

"So much of the pandemic has been spent in isolation, and to safely collaborate and connect with other people across the country and in my community has boosted my spirits,” Holly said. “And with five sons at home, singing about 'The Joy of Motherhood' has been a humorous way to keep things in perspective."

Fittingly, the family-friendly show features several real-life families, including Mandy Bradford and her daughters, Maya and Kayla; Holly Mesarch and her sons, Eman and Brandt; Ezequiel Wyatt and his father, Jason; twins Waylon and Marley Yerxa; and siblings Penny, Benjamin and Charlie Bever.

HONK! JR. is presented through special arrangement with and all authorized materials are supplied by
Music Theatre International, New York, NY (212) 541-4684 www.MTIShows.com
​
​

Each participant received supplies to create their own background for the production. 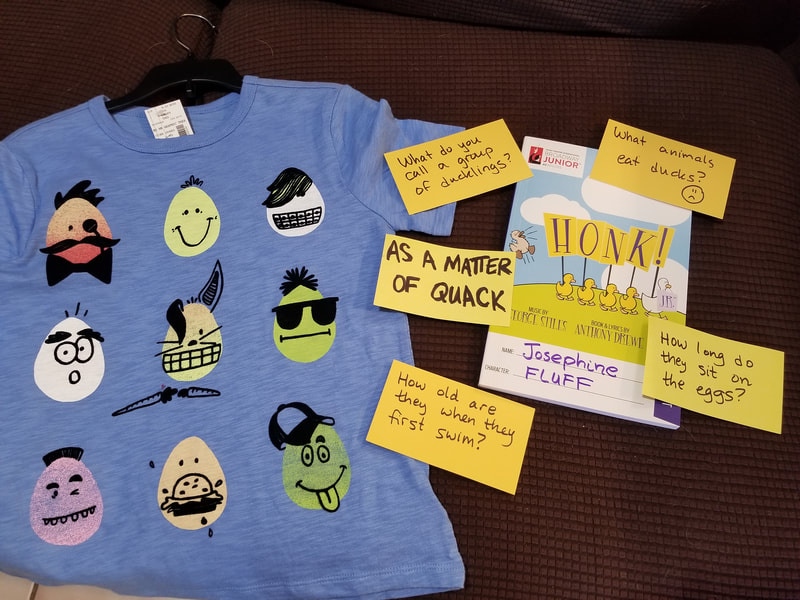 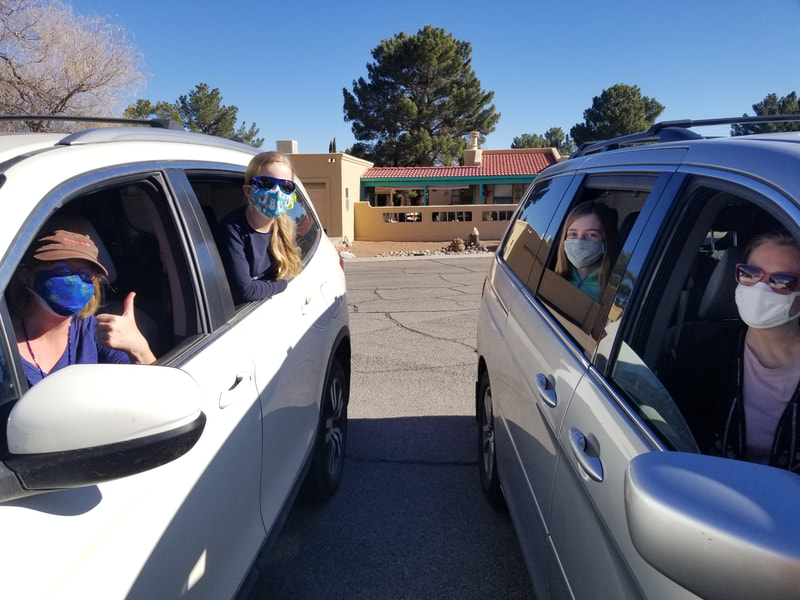 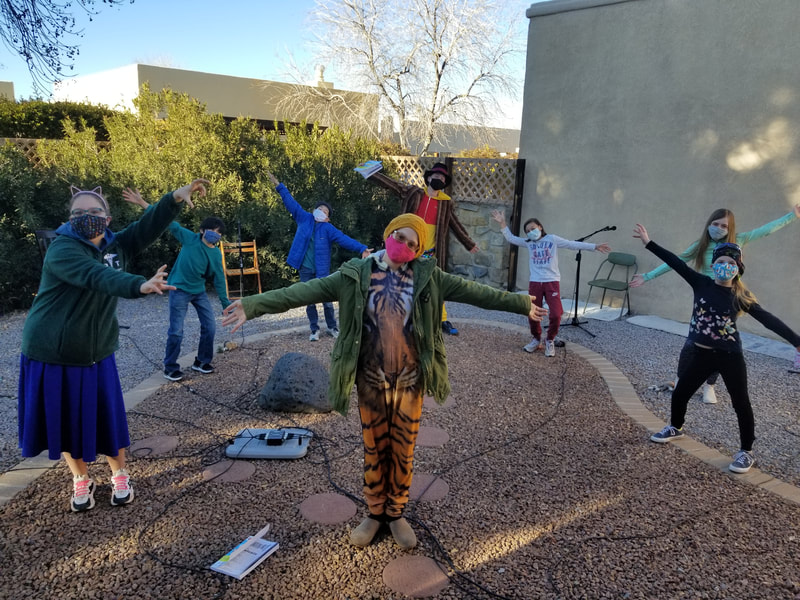 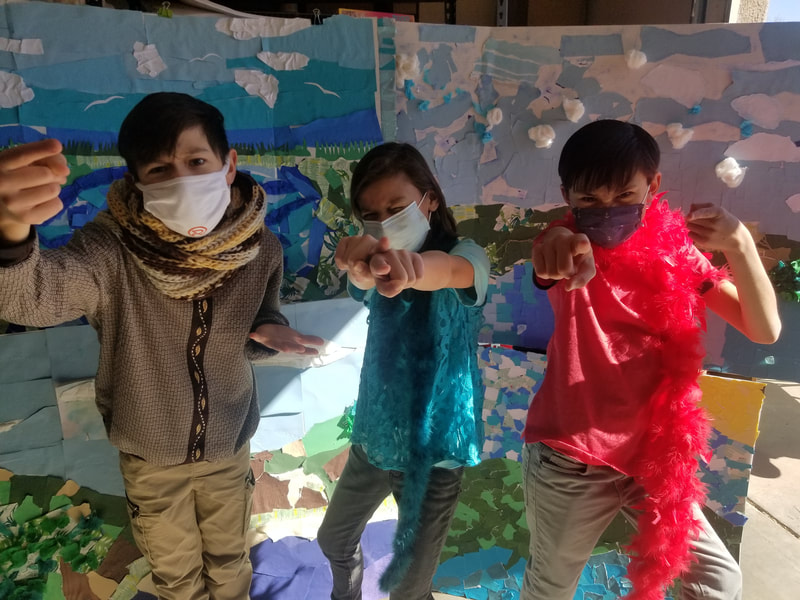 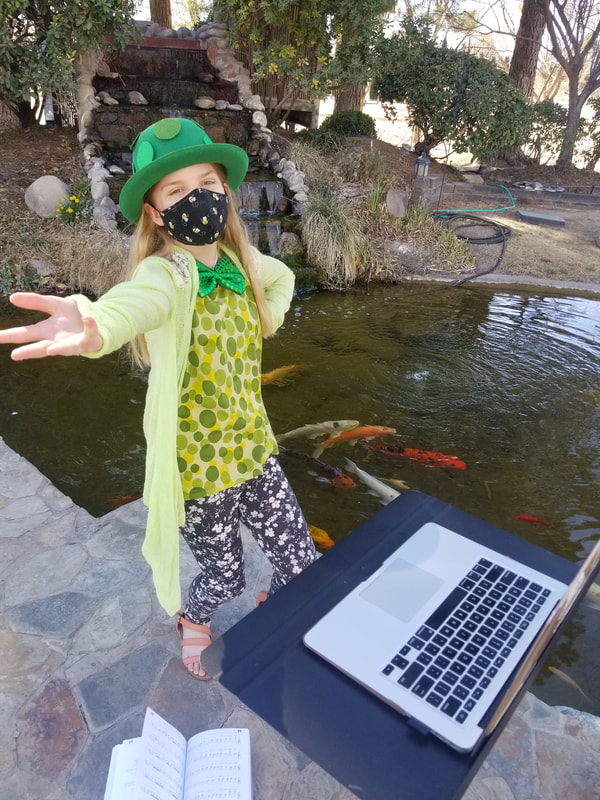 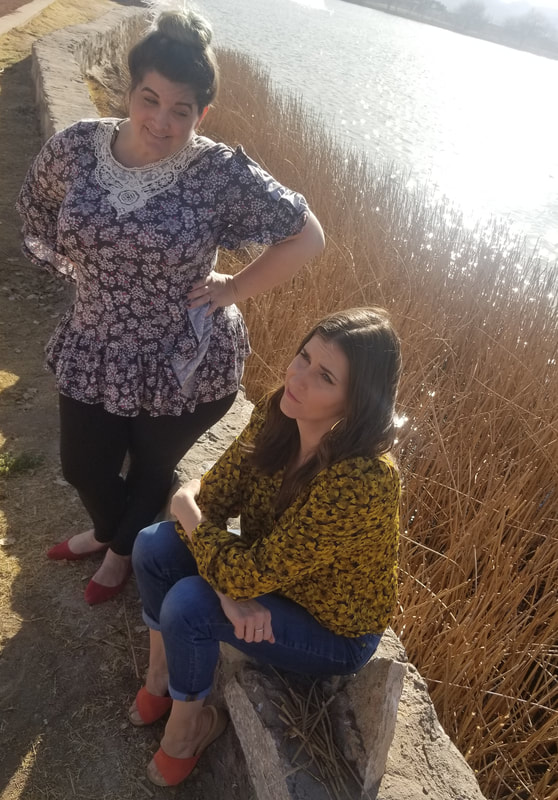 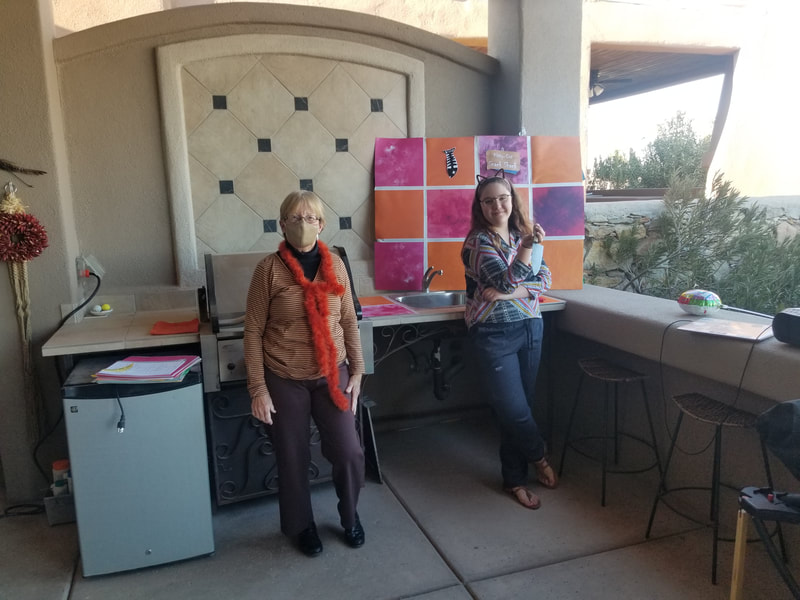 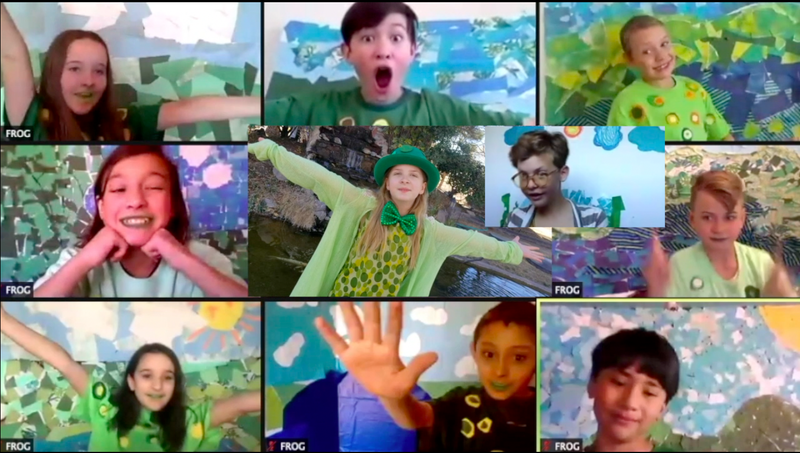 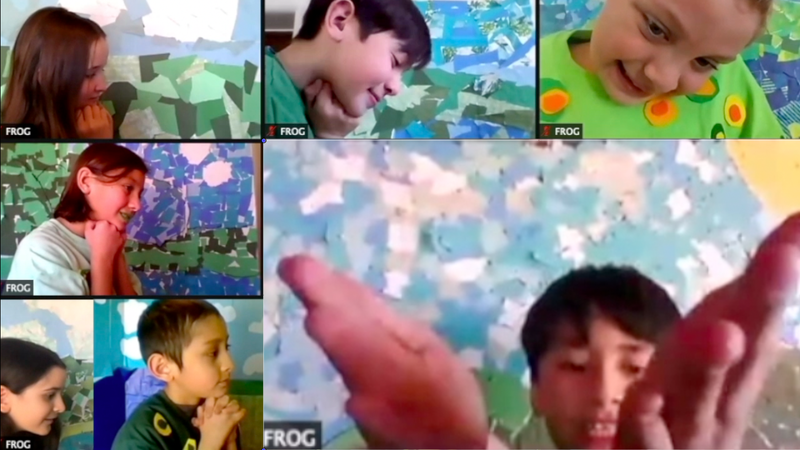 Since April 2020, I have been licensing, producing, creating, editing, and performing in various theatre and music projects online with folks from LA to NYC. Eight kids worked in two online classes to create a "HALLOWEEN A to Z" project that is free and fun to view. I am also teaching other courses for children interested in fun, interactive online learning. You can share the links with families, or even buy a class for a grandchild!