Fulfilling a need to join in love and laughter, 14 talented kids played all of the roles in an abbreviated musical version of the hilarious 2003 film, ELF. With all the humor of the movie starring Will Ferrell, James Caan, Zooey Deschanel, and Bob Newhart, this heartwarming musical adds an abundance of hummable holiday spirit.

The team that created this musical has worked on many others we know and love. The book was crafted by Thomas Meehan (who wrote the books for "Annie," "The Producers," "Young Frankenstein," and "Hairspray.") and Bob Martin (who co-wrote the musicals "The Drowsy Chaperone" and "The Prom"). Matthew Sklar's music & Chad Beguelin's lyrics are just as great as their collaborations on the musicals "The Wedding Singer" and "The Prom."

The professional quality accompaniments were provided by MTI, and the kids did all their singing (in much better than Zoom-quality sound). 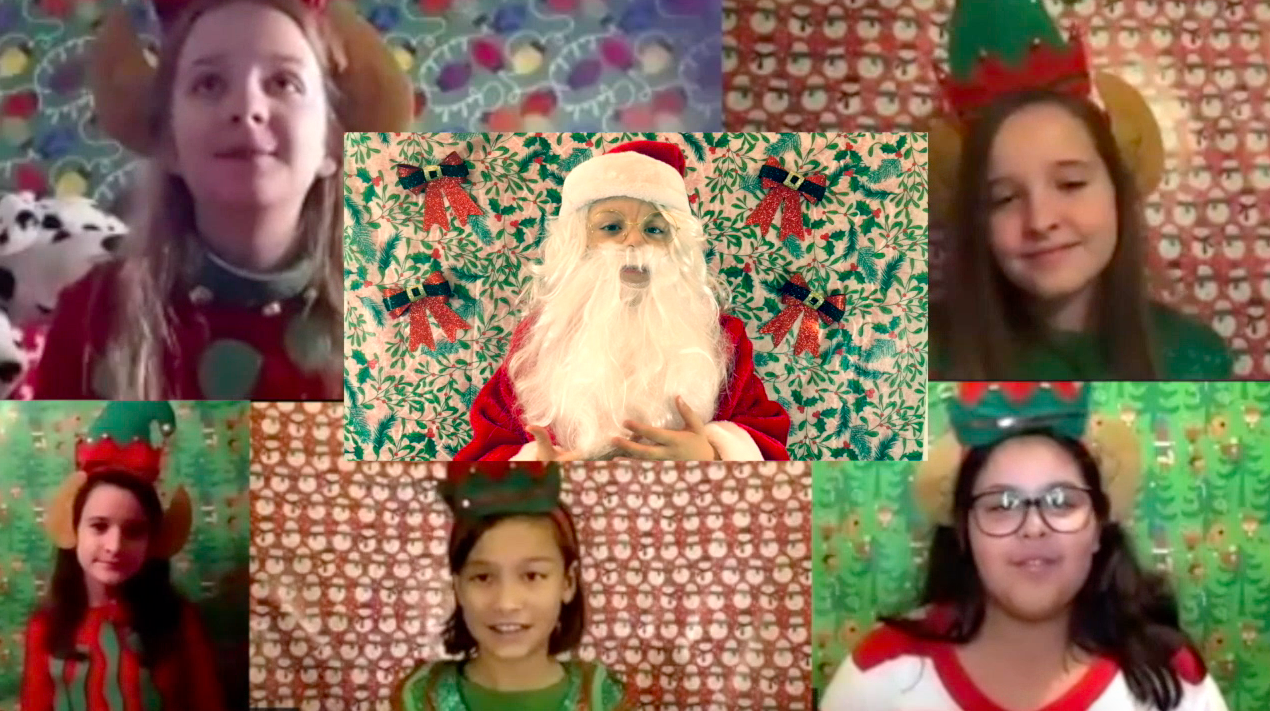 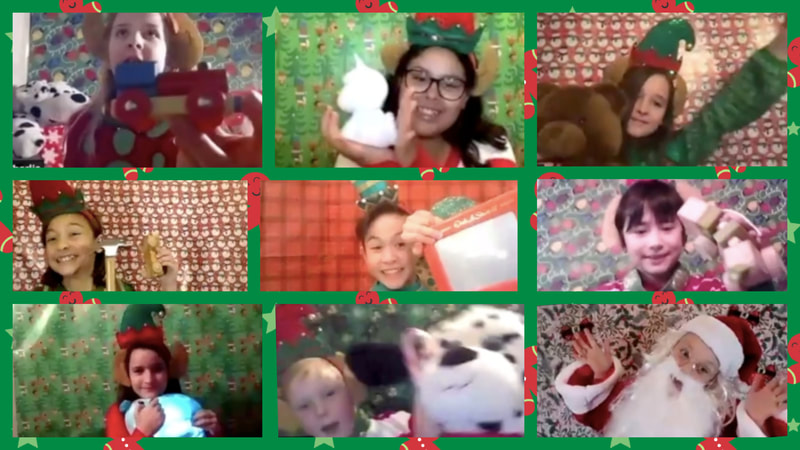 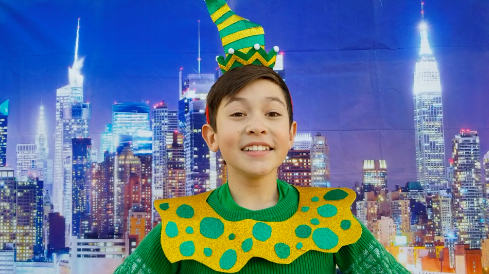 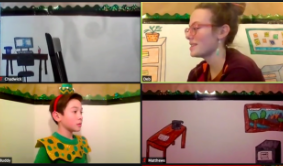 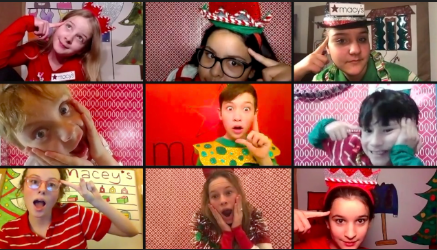 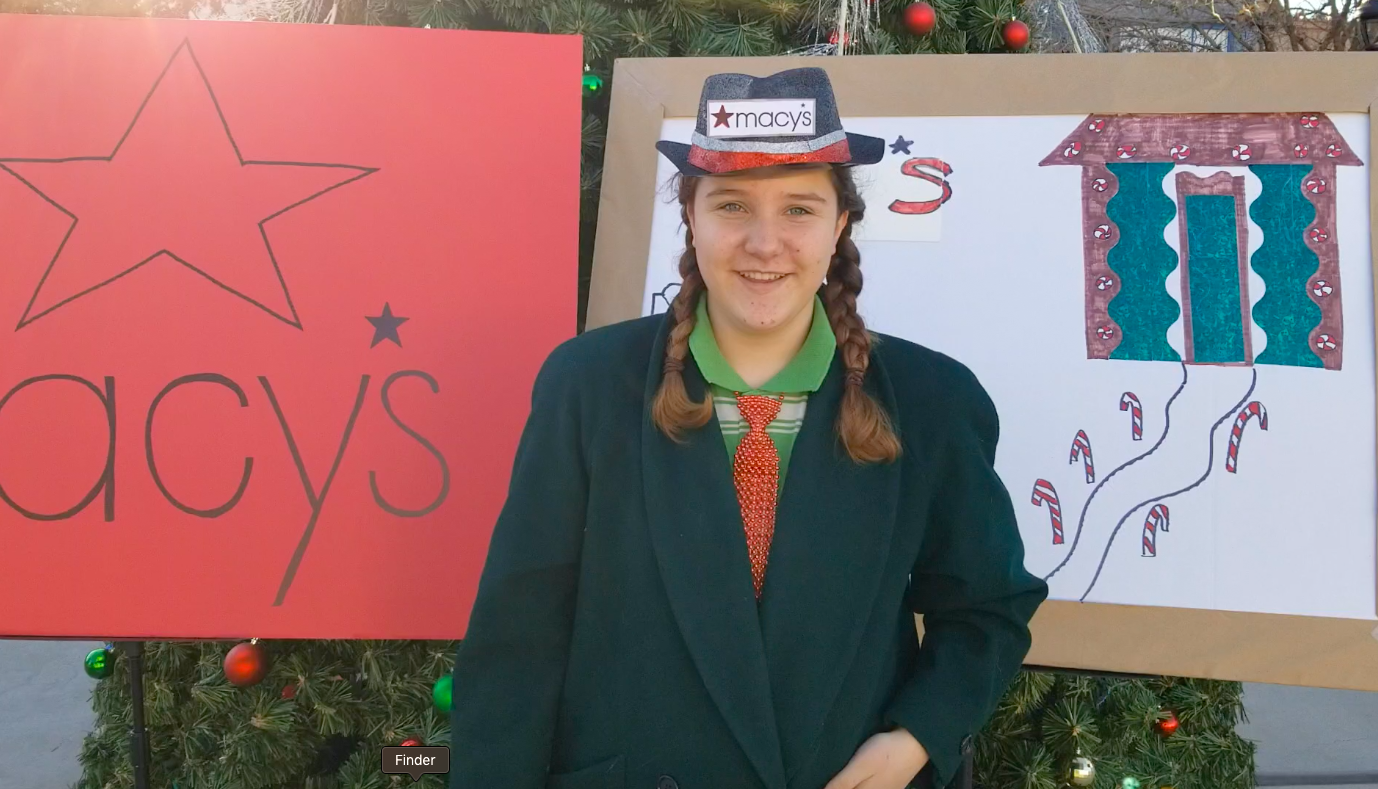 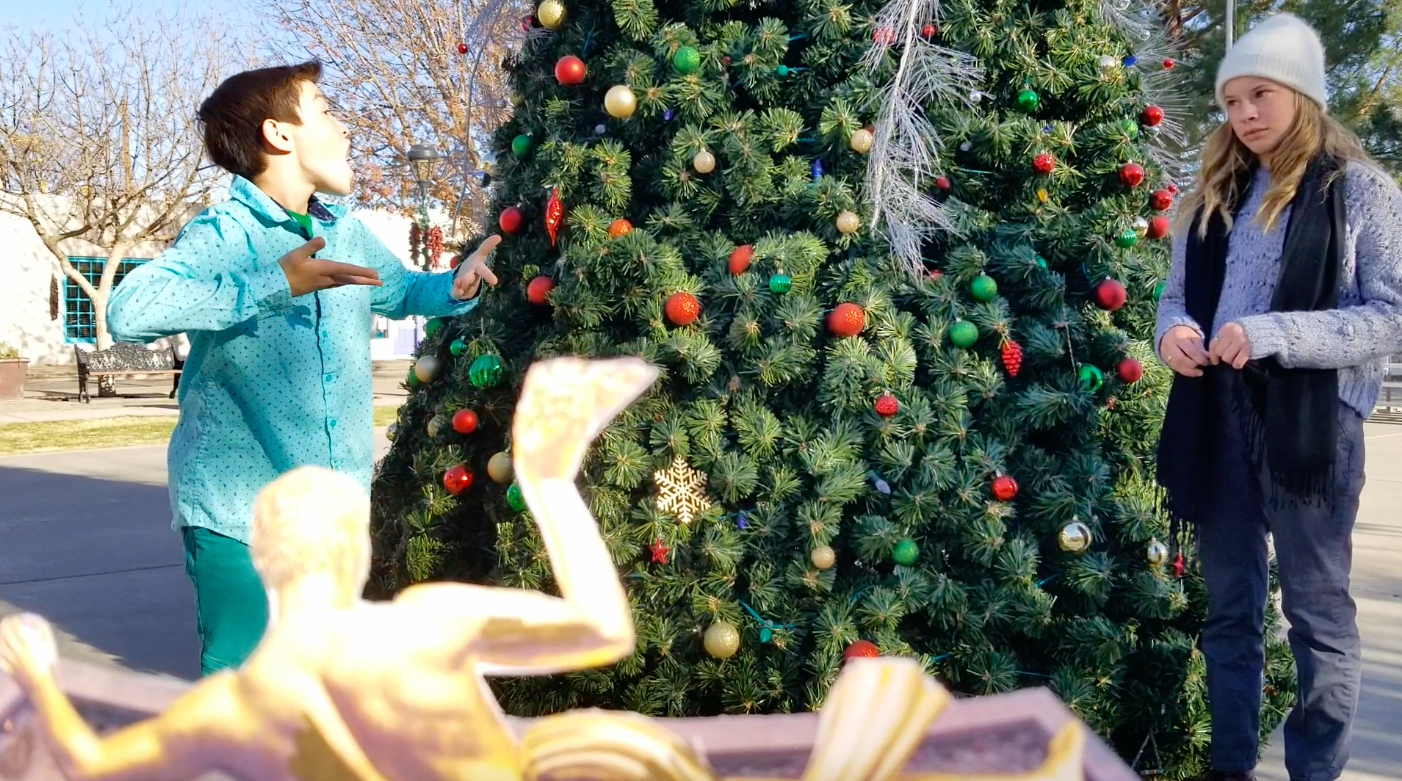 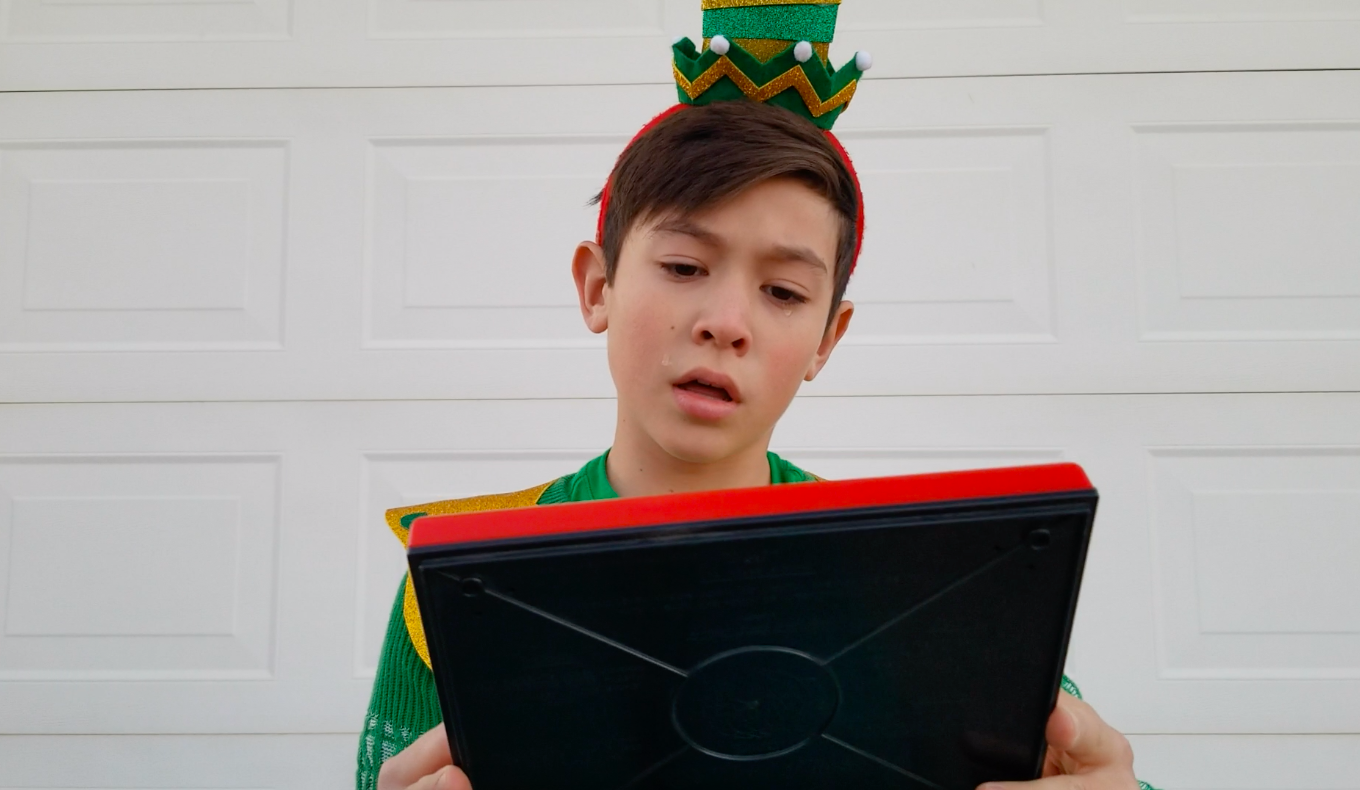 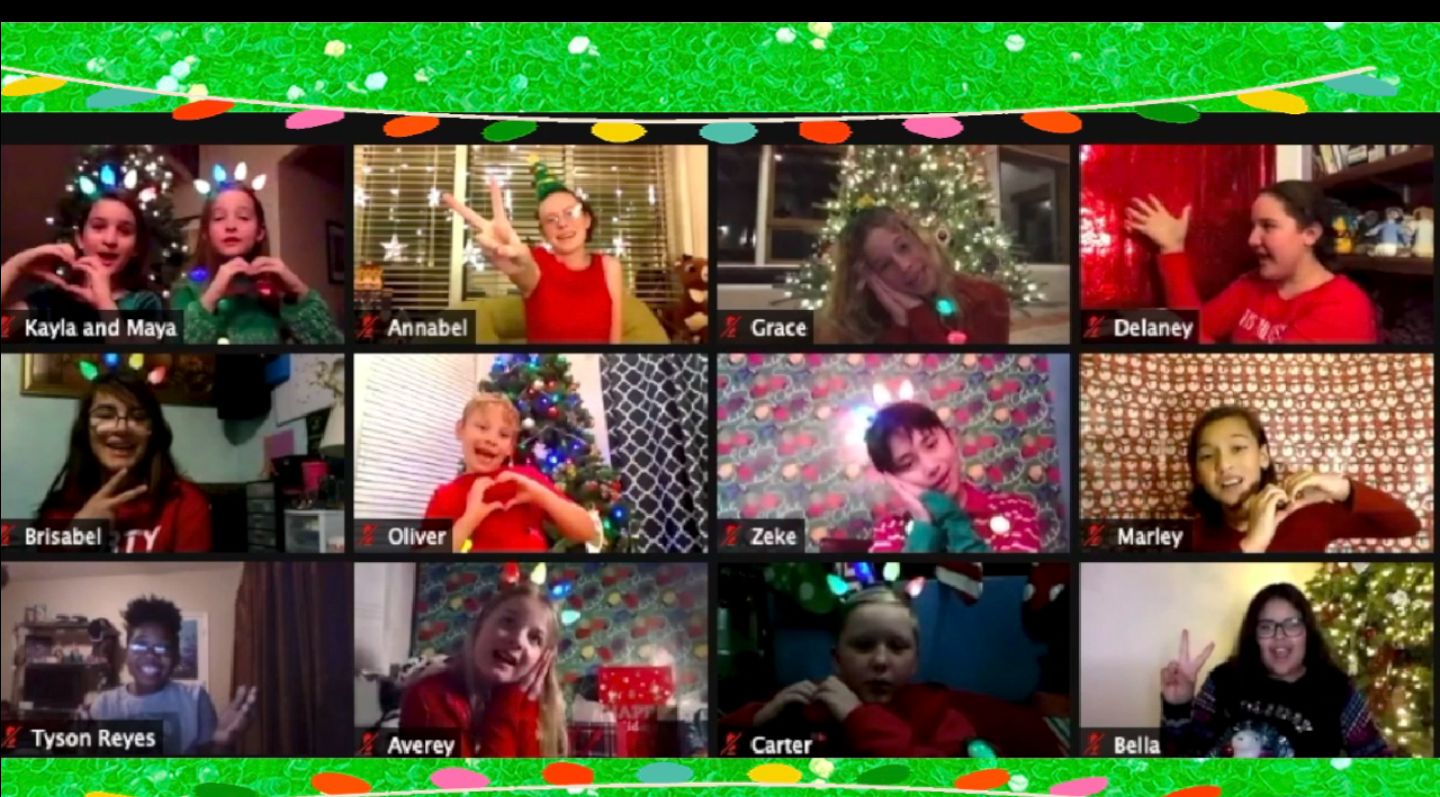 Since April, I have been licensing, producing, creating, editing, and performing in various theatre and music projects online with folks from LA to NYC. Eight kids worked in two online classes to create a "HALLOWEEN A to Z" project that is free and fun to view. I am also teaching other courses for children interested in fun, interactive online learning. You can share the links with families, or even buy a class for a grandchild!